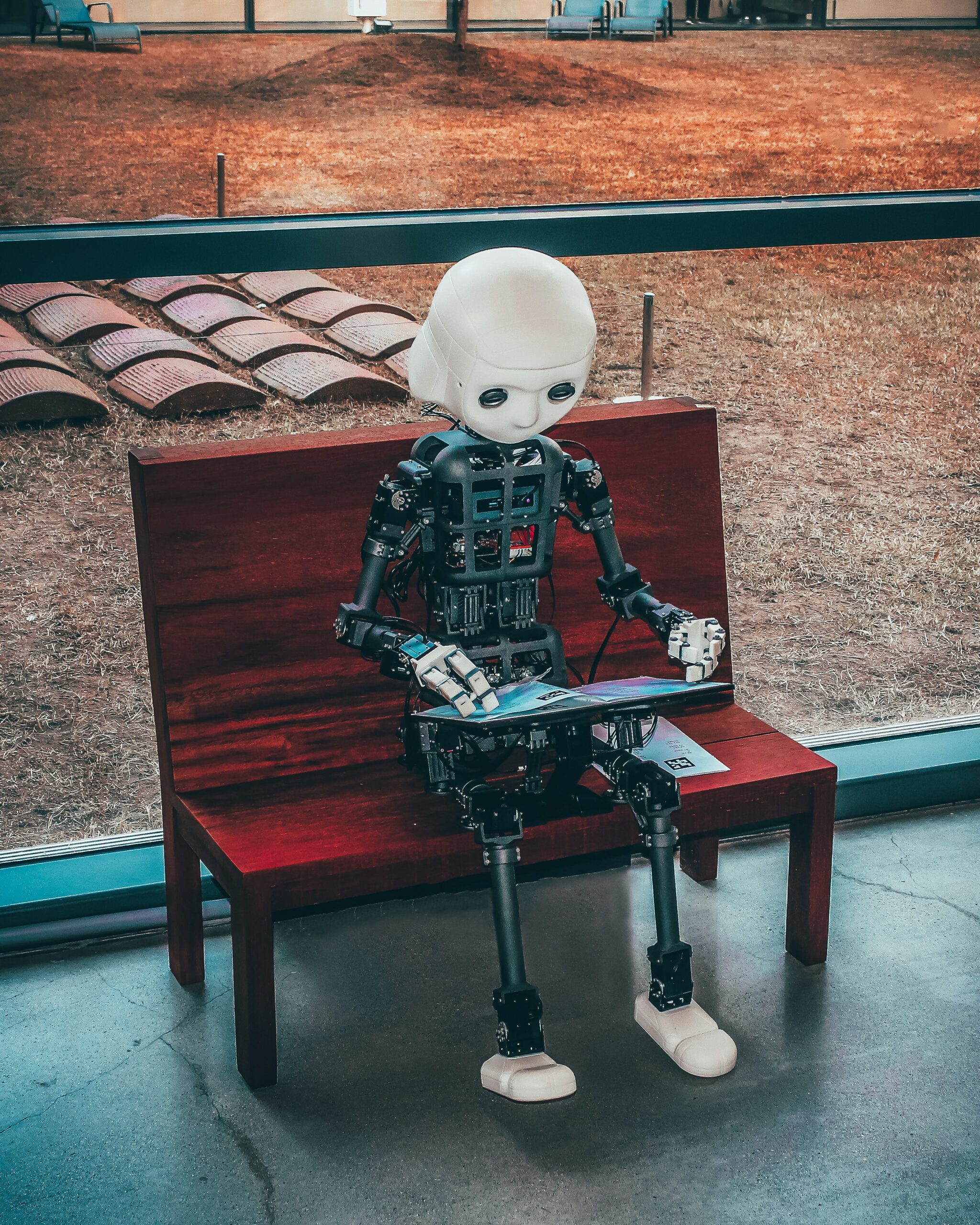 How to use ChatGPT with Python

ChatGPT is a variant of the popular language model GPT-3 that is specifically designed for chatbot applications. It allows developers to build intelligent chatbots that can generate human-like responses to user inputs in natural language. In this article, we will explore how to combine ChatGPT and Python and create a chat bot to perform different tasks.

Using the OpenAI API to Access ChatGPT in Python

One of the great things about ChatGPT is that it can be easily integrated into Python applications using the OpenAI API. In this post, we’ll take a look at how to use ChatGPT in a Python application and provide some code snippets as examples.

To get started, you’ll need to sign up for an OpenAI API key. Once you have created an account, you can obtain an API key from here. This will give you access to the various language models, including ChatGPT, that are available through the API.

Before we start writing code, we need to install openai with pip:

If pip is not installed, you can install it by running the following command:

Once pip is installed, you can use it to install the openai package by running the following command (as of the writing of this article, note that the pandas package is required in order to use openai):

This will install the latest version of the openai package and its dependencies. You can then import and use the openai module in your Python code.

Here’s an example of how to use the openai library to generate a response using ChatGPT:

For this demo, we are using the “text-davinci-003″ model engine. GPT-3 models can understand and generate natural language. There are four main models with different levels of power suitable for different tasks. Davinci is the most capable model, and Ada is the fastest. You can find more details about the different engines here.

In this example, we’re using the openai.Completion.create() method to generate a response to a given prompt. The prompt parameter is the input that the user has provided to the chatbot, and the max_tokens parameter specifies the maximum number of tokens (i.e. words) that the response should contain.

Here’s an example of how you might use the generate_response() function in a simple chatbot application:

In this example, the chatbot will continue to generate responses as long as the user doesn’t input the word “exit”.

ChatGPT is not limited to just answering simple questions. Let’s take a look at some advanced examples. For this purpose, we will rewrite our script to accept user import then print the result.

Save your code in a python file, let’s call it app.py. The final code should look like the following:

You can find the source code in this git repository.

Let’s say we want ChatGPT to create a function to retrieve data from an API endpoint:

Here is the result

Note how the response uses the actual Weather API endpoint, moreover it knows exactly where the response is in the returned JSON object!

Let’s try another example. Let’s use one of the most asked questions on Stackoverflow

One major advantage of ChatGPT is its ability to generate human-like responses. ChatGPT has been trained on a large dataset of human-human conversation, making it well-suited for generating responses that feel natural and authentic. Additionally, ChatGPT is able to generate responses to a wide range of prompts, making it a versatile choice for chatbot applications, content writing and many more.

However like most AI related innovations, it has its pros and cons. One potential drawback of ChatGPT is its reliance on a large dataset for training. This means that it may not be well-suited for chatbot applications that require a deep understanding of niche topics or specialized language.